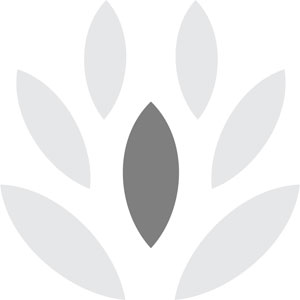 New year…new design. I'm pleased to finally release the newest design for this site. The previous design has been feeling dated for a while now and it wasn't quite accomplishing what I wanted.

The dormancy has ended and a new version of C82 is born along with a new year. When I finished the last version, I hadn't planned on reworking it again for quite some time. Apparently, "quite some time" is shorter than I originally thought. With this new version comes new features including relevant articles pertaining to art, the web, and everything in between.