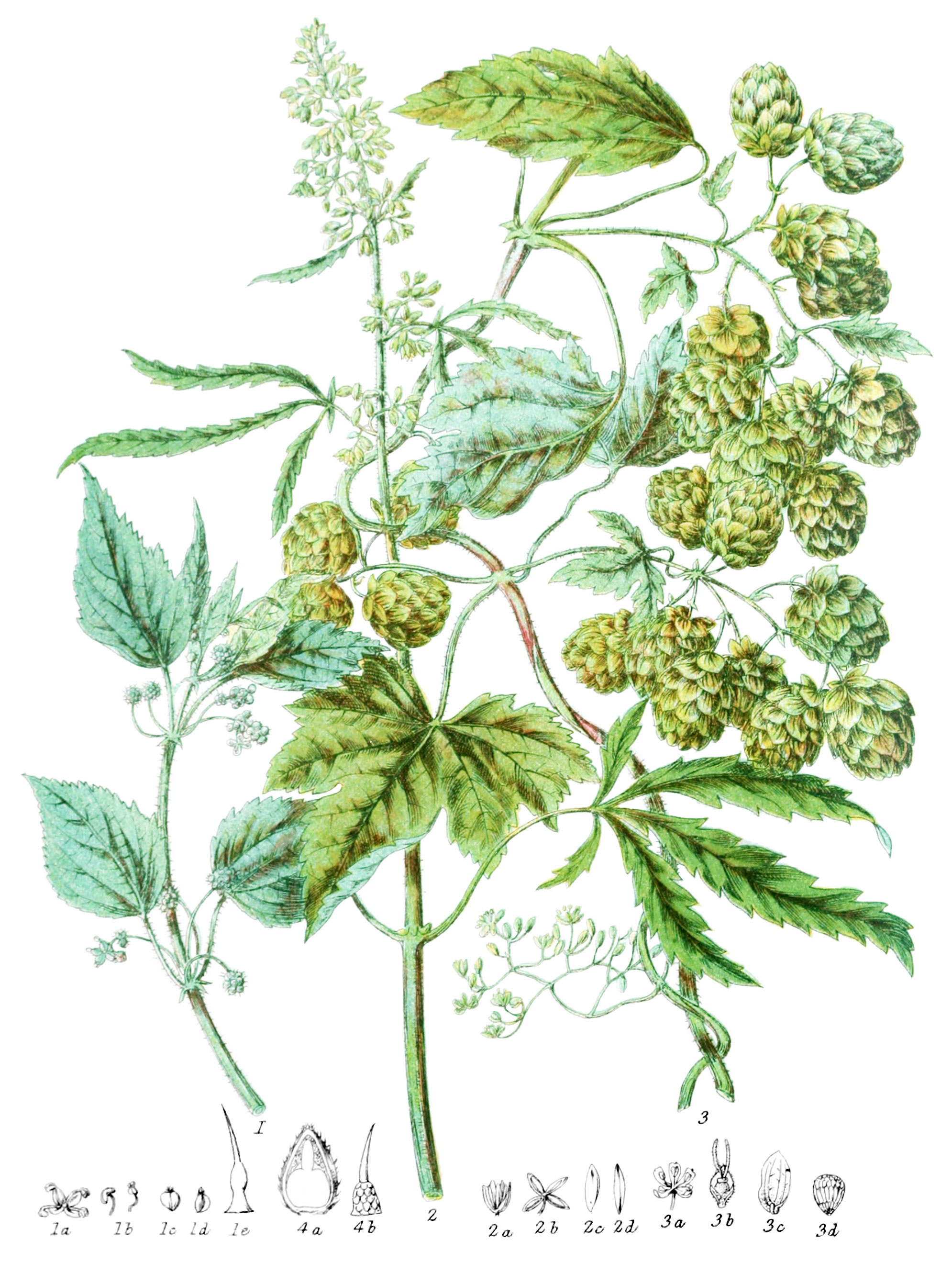 Trees, shrubs, and herbaceous plants, some of which have rough stems. They contain no milky juice. The leaves are alternate, simple, or lobed, usually covered with asperities, or stinging hairs; stipules usually membranous and deciduous. The flowers are herbaceous, inconspicuous, the stamens and pistil are usually in separate flowers, which are in catkins, or close heads, or scattered. The calyx is membranous, loved, or in single scales, persisten. The stamens are of definite number, distinct, inserted into the base of the calyx and opposite its lobes; the anthers, often curved inwards in the bud, turning backwards with elasticity when the flower expands. The ovary is above the calyx, the stima single and fringed. The fruit is a simple closed nut, surrounded by the membranous or fleshy calyx, containing one seed, which has either fleshy albumen or none.

This Tribe has close affinity with Artocarpaceæ, but is distinguished by having no milky juice.

An excessively caustic alkaline juice, and narcotic properties, exist in many of these plants.

The plants of this Tribe are widely dispersed over all parts of the world: in he hottest regions of the Tropics, in the coldest northern countries, on dry walls, and in the damp primæval forests. Cannabis inhabits the cooler parts of Asia.