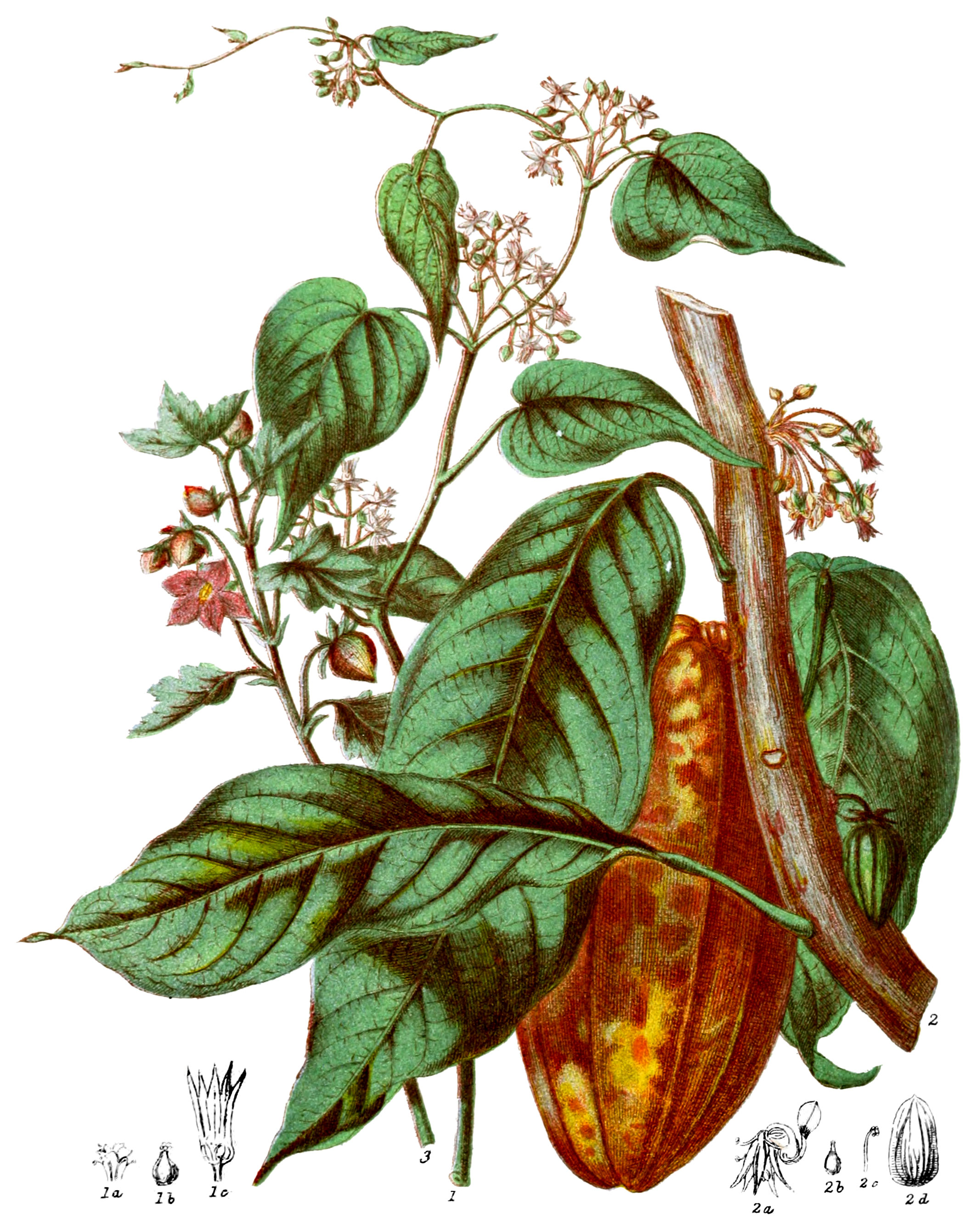 Trees, shrubs, and undershrubs, occasionally of a climbing nature, usually clothed with stellate or forked hairs. The leaves are alternate, simple, sometimes notched at the edges, occasionally having stipules which soon fall off. The flowers grow in clusters, spikes, or panicles. The calyx is herbaceous, membranous, or leathery, four or five-lobed. The petals are of the same number as the lobes of the calyx, twisted in the bud and flat, or arched and hollowed at the base, and lengthened at the point; either permanent or deciduous, often adhering to the tube of the stamens. In Lasiopetalum and others the sepals have the appearance of petals, and the petals are either minute scales, or wanting. The stamens are opposite the petals, sometimes imperfect stamens are placed between them, almost always united into a cup or tube; the anthers are turned inwards, two-celled, opening lengthwise, very rarely by a pore or cleft near the point. The ovary is free, sessile, or on a short stalk, composed of four to ten carpels arranged round the stigmas equal in number to the cells. The fruit is generally a capsule, splitting when ripe through the cells, or separating at the partitions; the seeds are sometimes winged, as in Pterospermum, containing always a small quantity of fleshy or mucilaginous albumen. The fibrous bark and mucilaginous properties of some plants in theis Order, connect it with the Mallow and the Linden tribes.

The different sections of this Tribe are dispersed in various regions of the world; some are limited to the Tropics, others belong to Temperate climates. Byttneria and its immediate allies are natives of Asia and America; Hermannia and others, of the Cape of Good Hope; Dombeya and a few more, of Africa and Asia; Eriolæna and others, of Asia; Philippodendron and others, of New Zealand; Lasiopetalum and other similar genera belong to Australia.