Published in 1570, The Four Books of Architecture was an architectural treatise by Italian architect Andrea Palladio covering a broad range of topics influenced by the Greeks and Romans. It is often regarded as one of the most important, influential, and most studied architectural publications.

Apart from a brief preface, the treatise comprises four volumes called “books” and each contains succinct explanations and guidance on architectural design complemented by more than 200 plates of engravings illustrating the concepts and structures described. 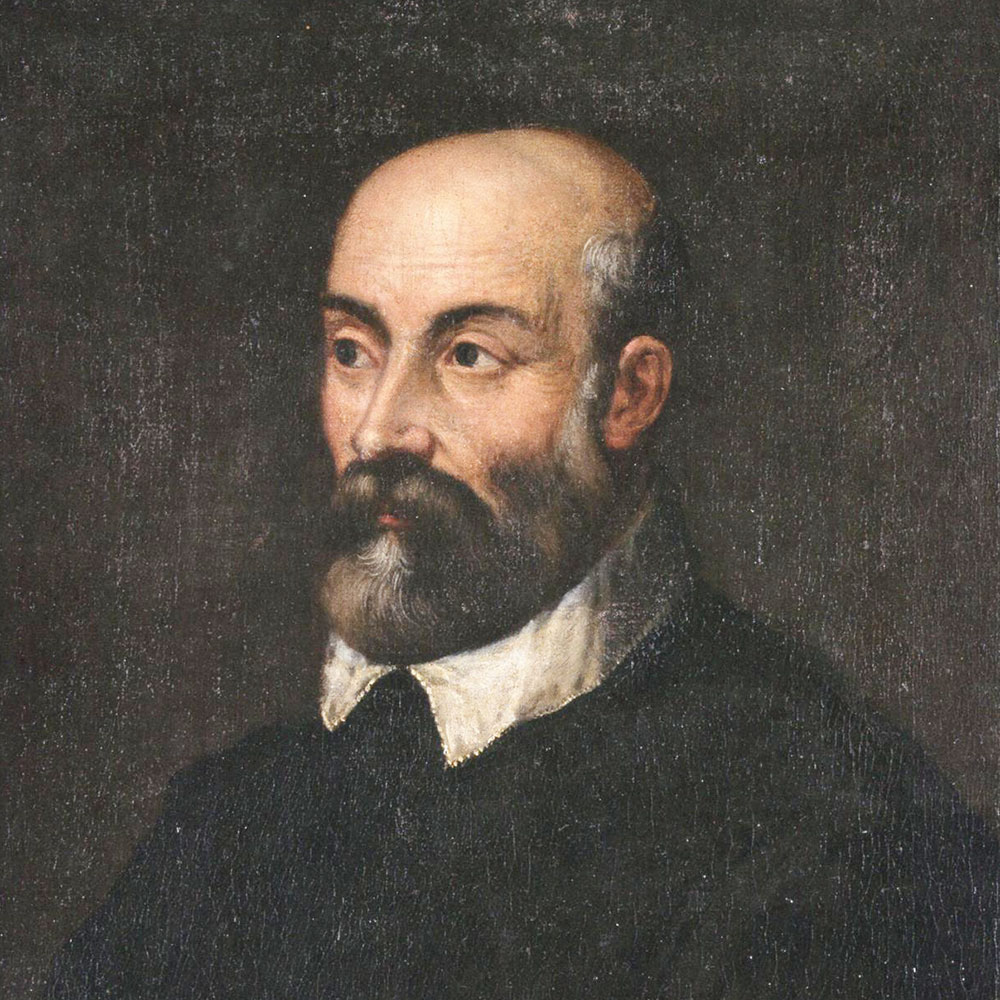 Born Andrea di Pietro della Gondola, Palladio was the son of a miller and started his career as an apprentice stonecutter at the age of 13 and moved to Vicenza afterward. His career and name changed when he reached 30 and met the humanist and poet Gian Giorgio Trissino who hired him to design and build his villa. His architectural career officially began two years later and he made several trips to Rome to study its architecture. These trips led to him writing the first scholarly guide book to its monuments and churches (Le Antichità di Roma). Palladio had four sons and a daughter. He died in 1580 and was buried in the church of Santa Corona in Vicenza.

Palladio first published his treatise in 1570 as four volumes, or “books.” Subsequent editions were often released as one publication containing all books but occasionally only featured some or parts of a single book such as those that focus on the five orders of columns. Palladio’s work has been translated into English, French, Dutch, German, Spanish, and Chinese and released regularly up until 1800, at which point, few full editions were released until late into the 20th century. A few key editions stand out as milestones in its publication history.

This site is a digital edition based on the third English edition by Isaac Ware from 1738—the first, most faithful English translation from the original Italian and accurate reproduction engravings. It was designed and built over the course of six weeks during November 2022 to January 2023.

Scans for the 200+ original illustrations were carefully restored from its scans and positioned alongside its respective text for ease of use. The restored illustrations have been released under the CC0 1.0 Universal (CC0 1.0) public domain license and can be used freely without any restrictions.

The design of the site and posters are copyright Nicholas Rougeux.

Read more on the blog

Every effort has been made to create an accurate digital edition but errors can still slip through. Corrections are welcomed and they will be reviewed.