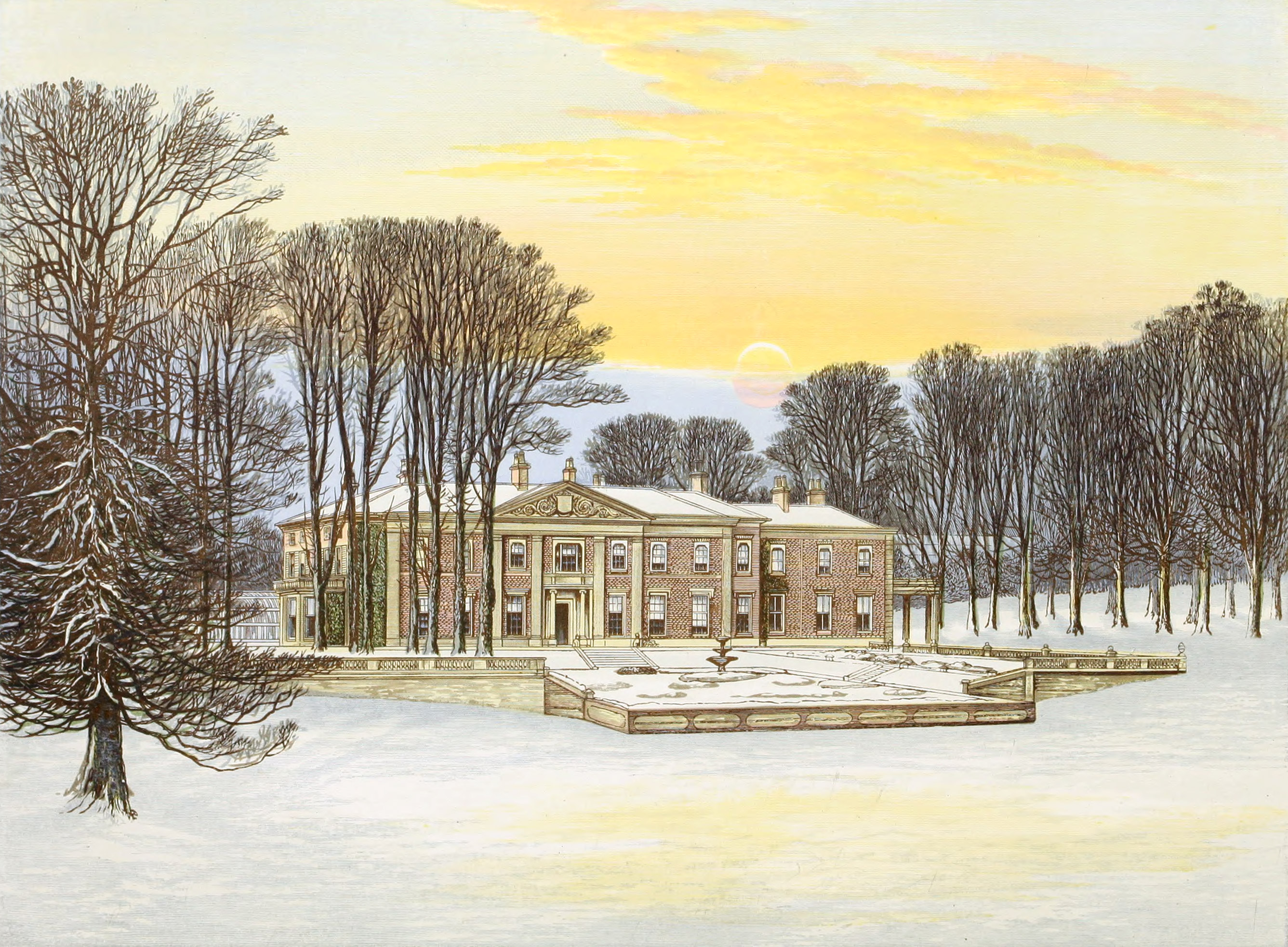 The situation of this place is very pleasant, among the Dorsetshire Downs, or Wolds as they would be called in Yorkshire, formerly all grass, but now much ploughed up in many parts of the former county, and almost entirely in the latter.

There is a good view of it from the old coach road between Southampton and Dorchester, now however supplanted by the railroad, the change in its way as great as that between the Downs as they used to be, and as in so many parts they are now; the former scene certainly by far the most picturesque.

Robert Smith, Esq., Mayor of Exeter in 1469, was ancestor of

John Smith, Esq., (younger brother of Sir Greorge Smithe, Kuight, Sheriff of Exeter in 1583, and of Devonshire in 1615,) father of

George Smith, Esq., of Woolham, iu Somersetshire, died in 1700, leaving, with other issue, a son and heir,

John Smith, Esq., of West Dawlish, Somersetshire, and left, with other children,

John Smith, Esq., born April 10th., 1744, who served the office of High Sheriff of Dorsetshire in 1772, and was created a Baronet June 1st., 1774. He married, first, Elizabeth, daughter and heiress of Robert Curtis, Esq., of Wilsthorpe, Lin- colnshire, by whom he had,

Sir John James Smith, third Baronet, born April 10th., 1800, and married, November 11th., 1828, to Frances, eldest daughter of John Frederick Pinney, Esq., of Somerton, Somersetshire, but had no issue. He died September 3rd., 1862, and was succeeded by his brother,