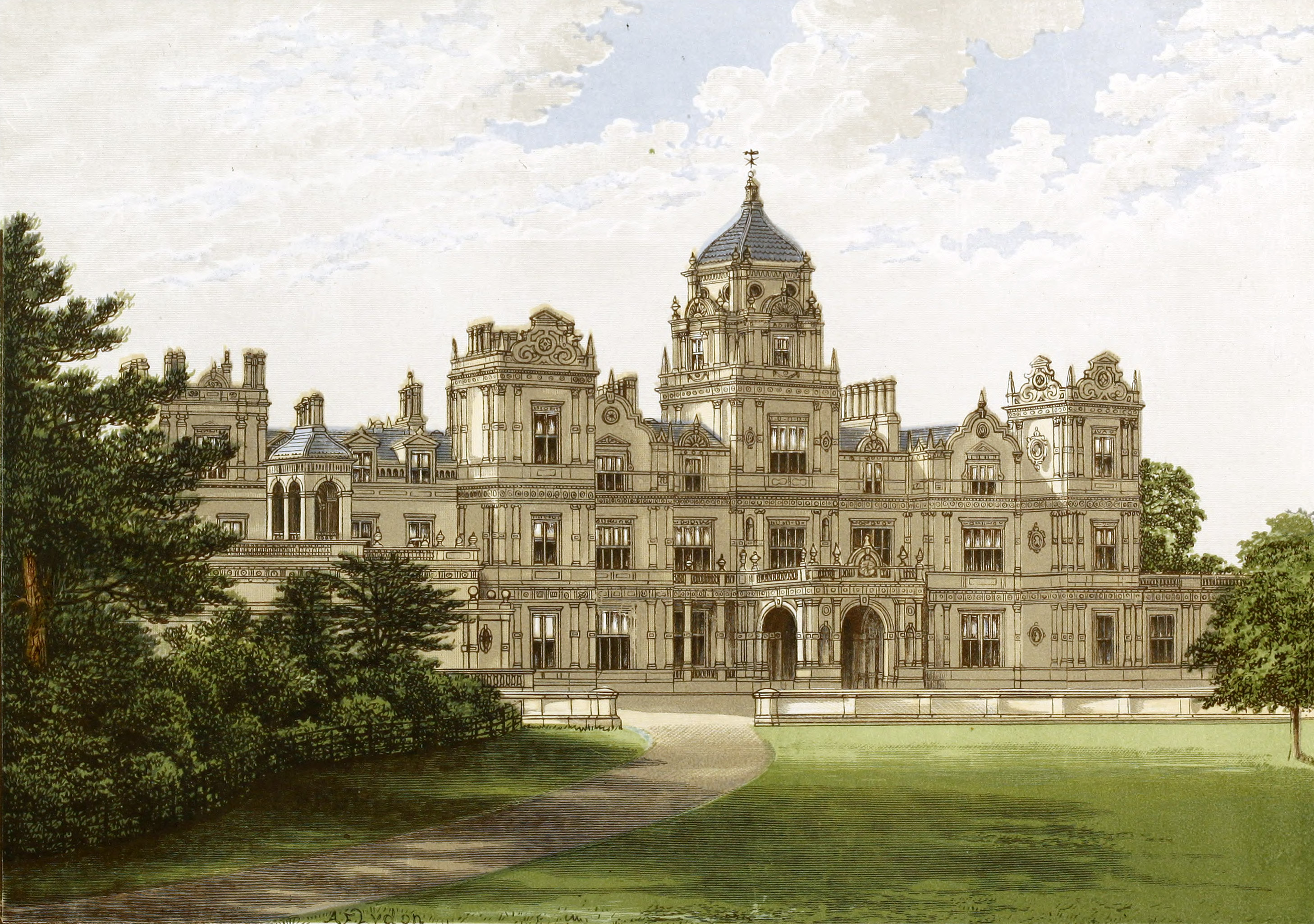 Earl Hugh held it in the reign of King William.

Edward, Duke of Somerset, was seized of this manor, and after his attainder it was granted to James Basset, in the fourth year of Queen Mary; and afterwards, in the seventh year of Queen Elizabeth, to Arthur Basset.

The manor afterwards came to the Crewes, who were a branch of the Crewes of Cheshire. The heiress of the Crewes was married to Sir Richard Holford, Master in Chancery, who was also a branch of the Cheshire family of that name, and it thence came into possession of his descendant and representative, Robert Stayner Holford, Esq., by whom the present mansion was erected, from the designs, and under the supervision of the late Lewis Yulliany, Esq., Architect, on the site of a smaller house built by his predecessor, in lieu of the old Manor House, which dated from about the time of James the First.

The lineage of the present family deduces from

Sir Richard Holford, Knight, Master in Chancery, who married, first, the heiress of the family of Crewe, of Westonbirt, and with her acquired the estate; and secondly, Elizabeth, daughter of Vice Admiral Sir Richard Stayner. By his second wife he had

Robert Holford, Esq., of Westonbirt, also a Master in Chancery, who married Sarah, daughter of Sir Peter Vandeput, of the family of the extinct Baronets of that name, and had a son and heir,

Peter Holford, Esq., of Westonbirt. He too was a master in Chancery and was father of, with other children,

George Peter Holford, Esq., of Westonbirt, who left at his decease, April 29th., 1839, a son and successor,