In 1692, a Dutch artist known only as A. Boogert compiled a guidebook on mixing watercolors titled Klaer Lightende Spiegel der Verfkonst comprising nearly 900 pages of handwritten descriptions about how to mix colors and 2,088 hand-painted samples.

The book is one of only a few surviving from this period and has been beautifully preserved at the Bibliothèque Méjanes in Aix-en-Provence, France with scans available on their site and at the Internet Archive.

Boogert’s manuscript is split into two books—the first of which illustrates the effects of diluting 42 “pure” colors with varying amounts of water. Results were painted on numbered plates, each containing three samples of each color with the same amounts of dilution and paired with a description of the mixing process. Among the 108 total samples, are a few plates of blue, yellow, silver, and gold shown with only 1 or 2 swatches because there was little to no effect of dilution.

The second book is the heart of the manuscript, which contains a thorough account of mixing pure colors with each other according five specific ratios, which were represented on each plate showing the results of mixing two of the pure colors.

Not all pure colors were suitable to be mixed but Boogert meticulously detailed the effects of mixing 31 pure colors in nearly every combination, resulting in an impressive 323 plates and 1,615 total samples. Additionally an index of 365 repeat samples referring to each of the numbered plates was created.

The diagram below illustrates every combination of pure colors that was painted in the five ratios: 1:1, 2:1, 3:1, 1:2, and 1:3. The colors shown were are based on sampling the main color from each hand-painted sample.

Decorate your walls with posters based on the colors and data collected from Booger’s Klaer Lightende Spiegel der Verfkonst.

A diagram of all the mixtures and colors used to make them based on the data extracted from the manuscript. 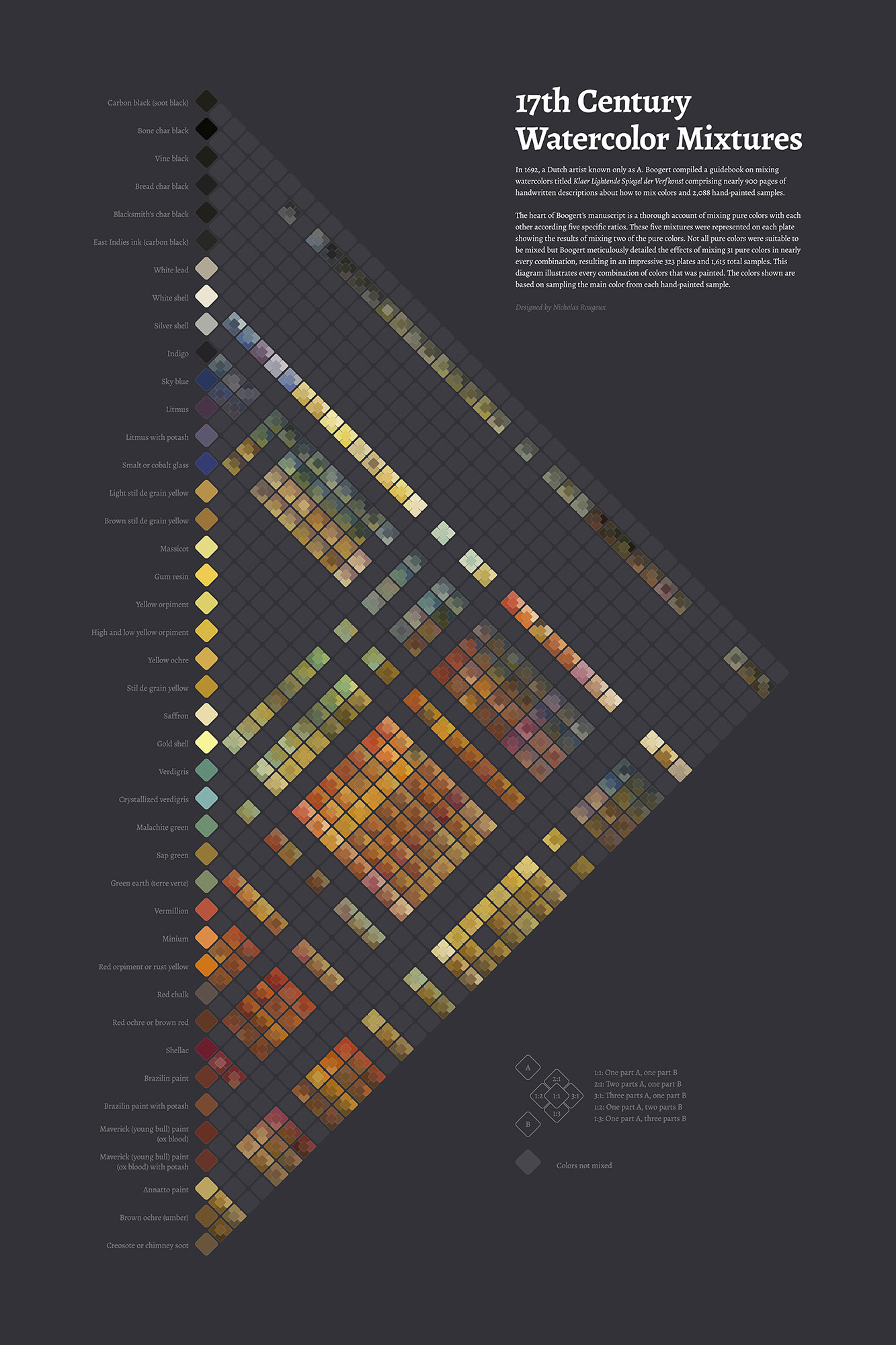 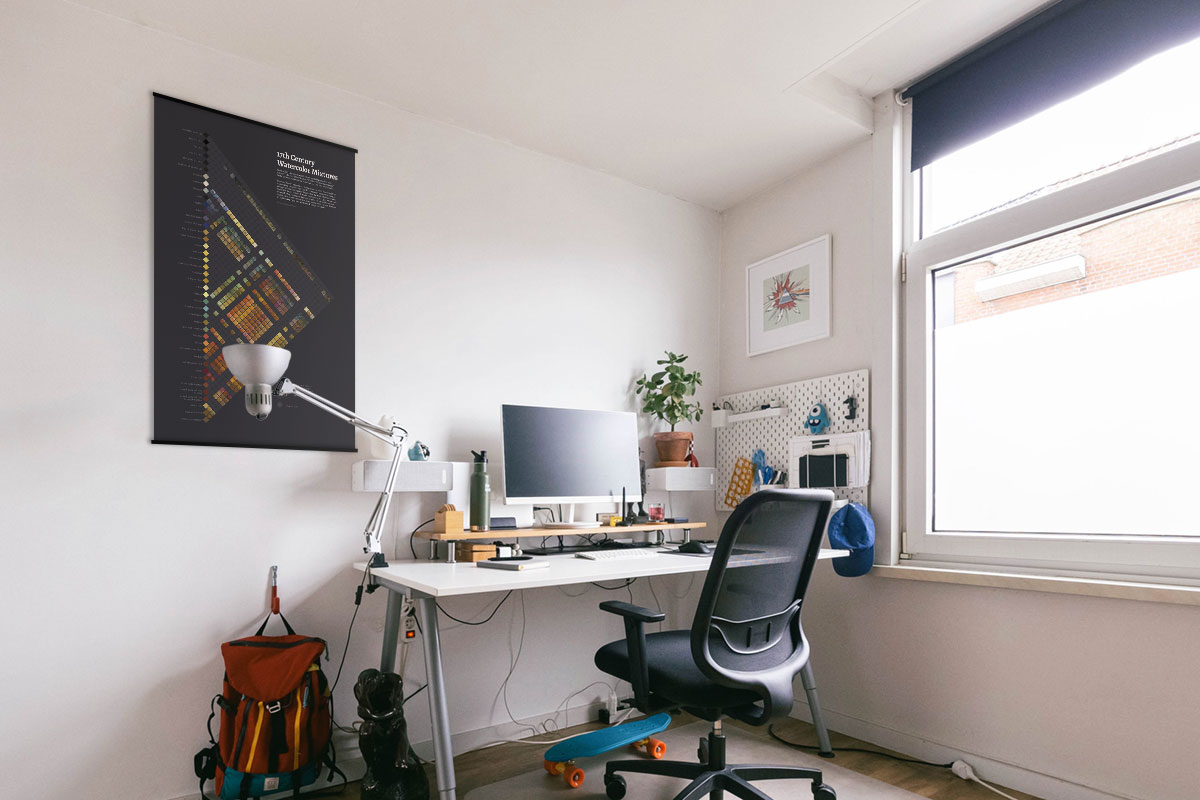 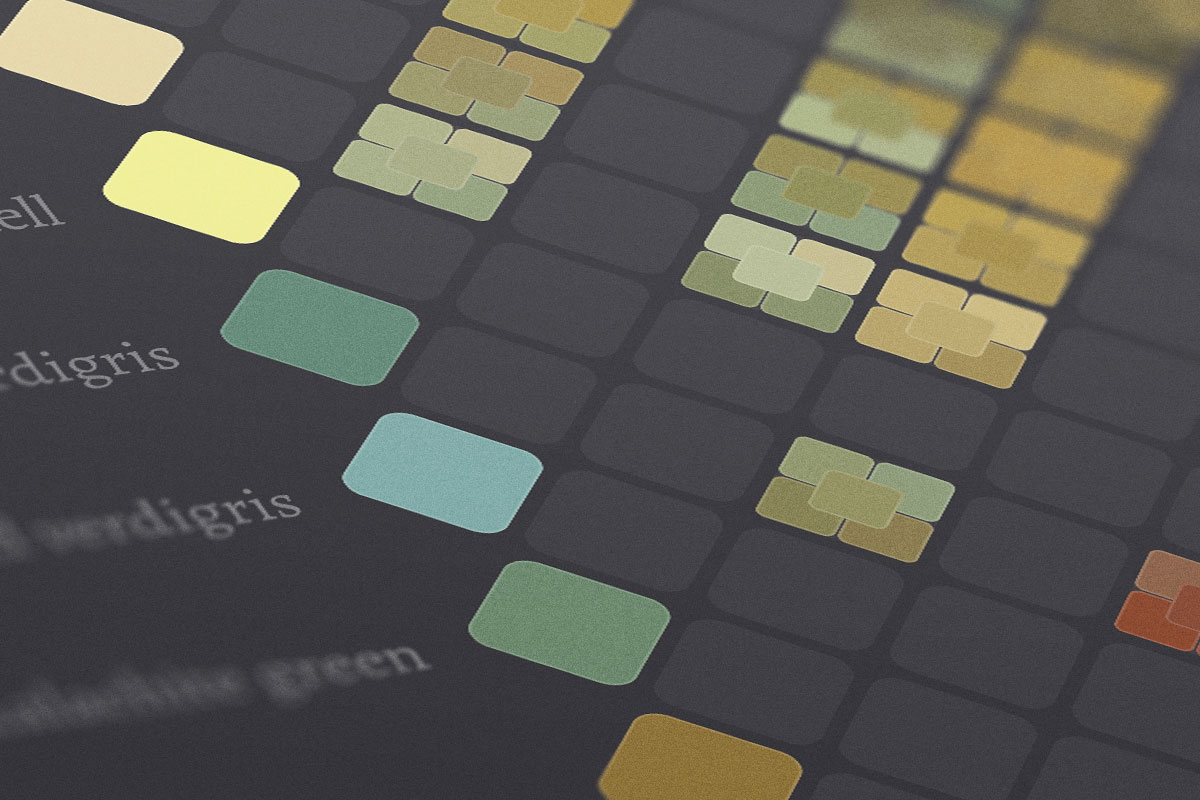 The entire collection of 1,615 watercolors as they were painted in the manuscript using images of the real colors arranged. Included are all pure colors, their dilutions, and five mixtures of every combination. With each mixture is note of the colors that were combined to make it. 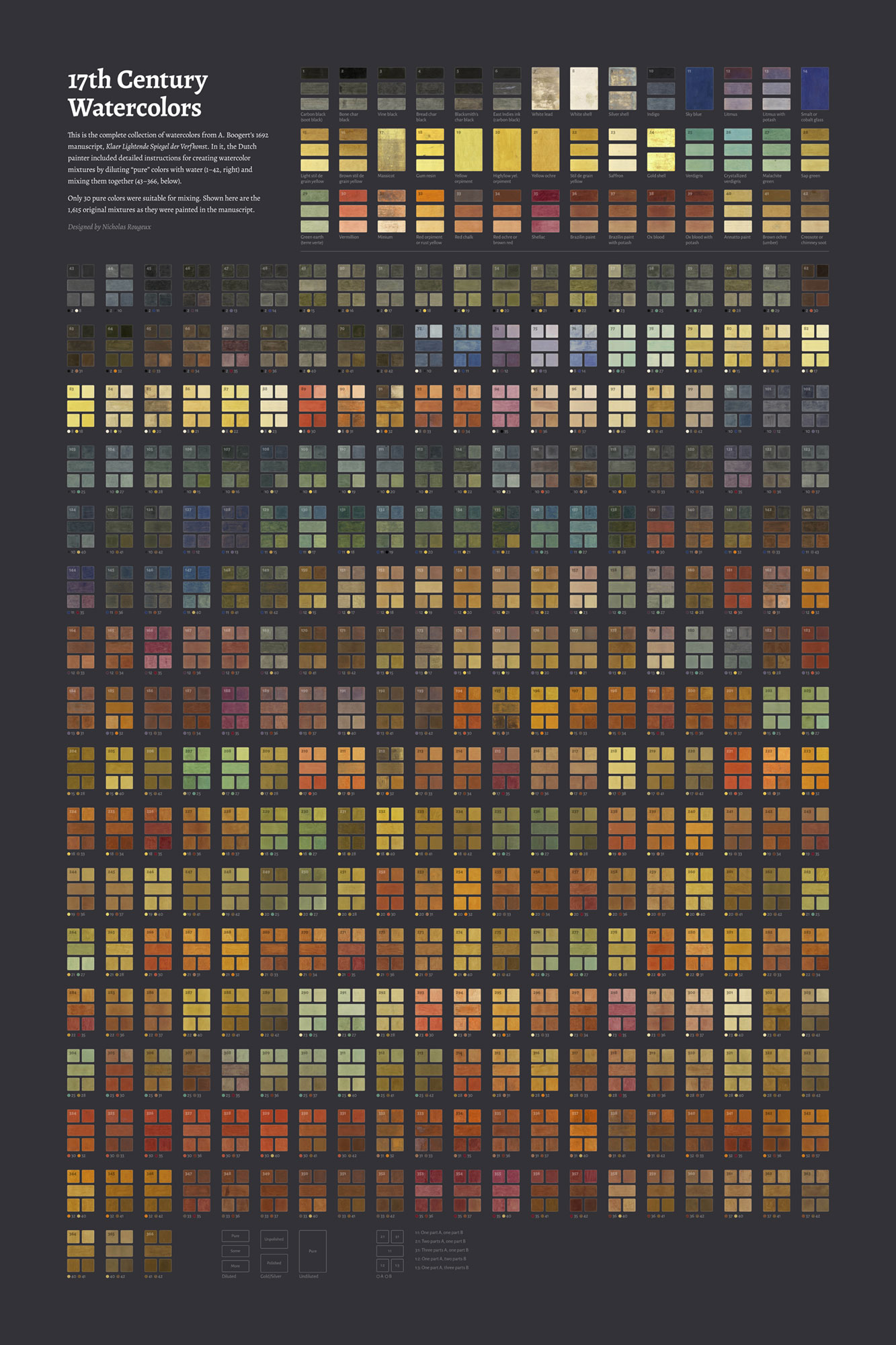 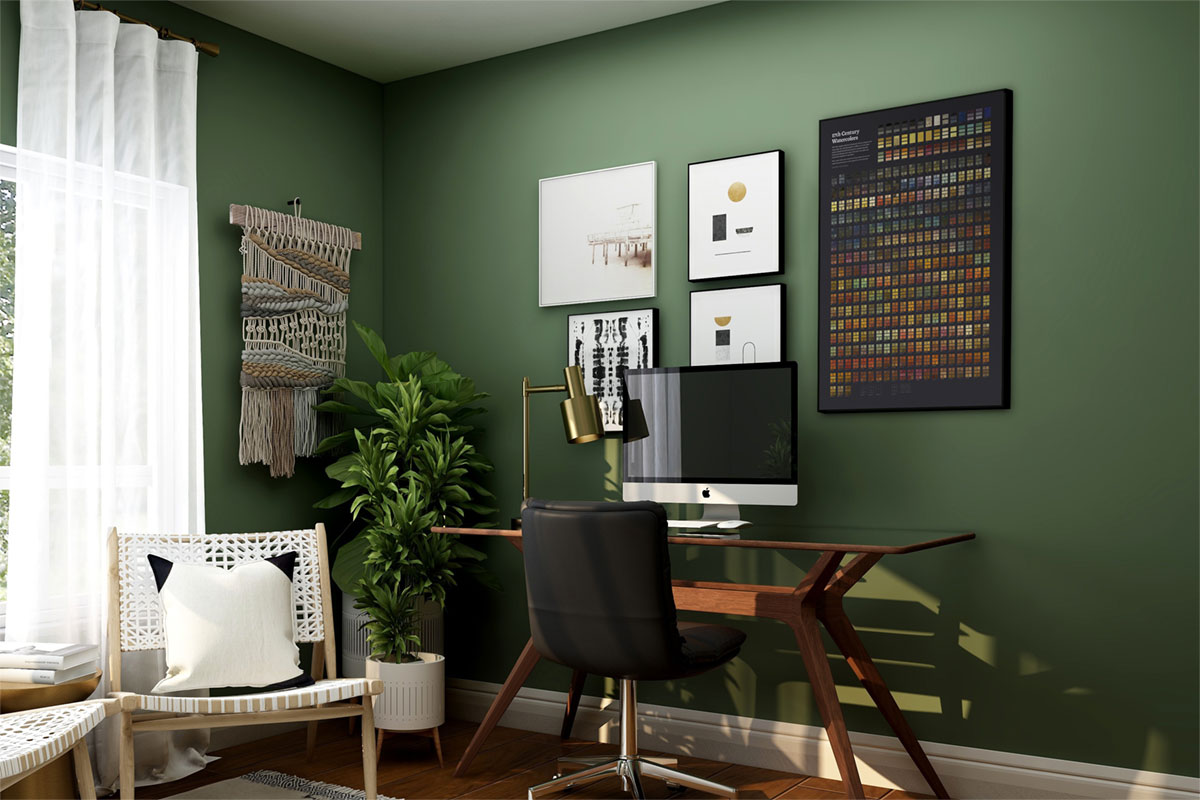 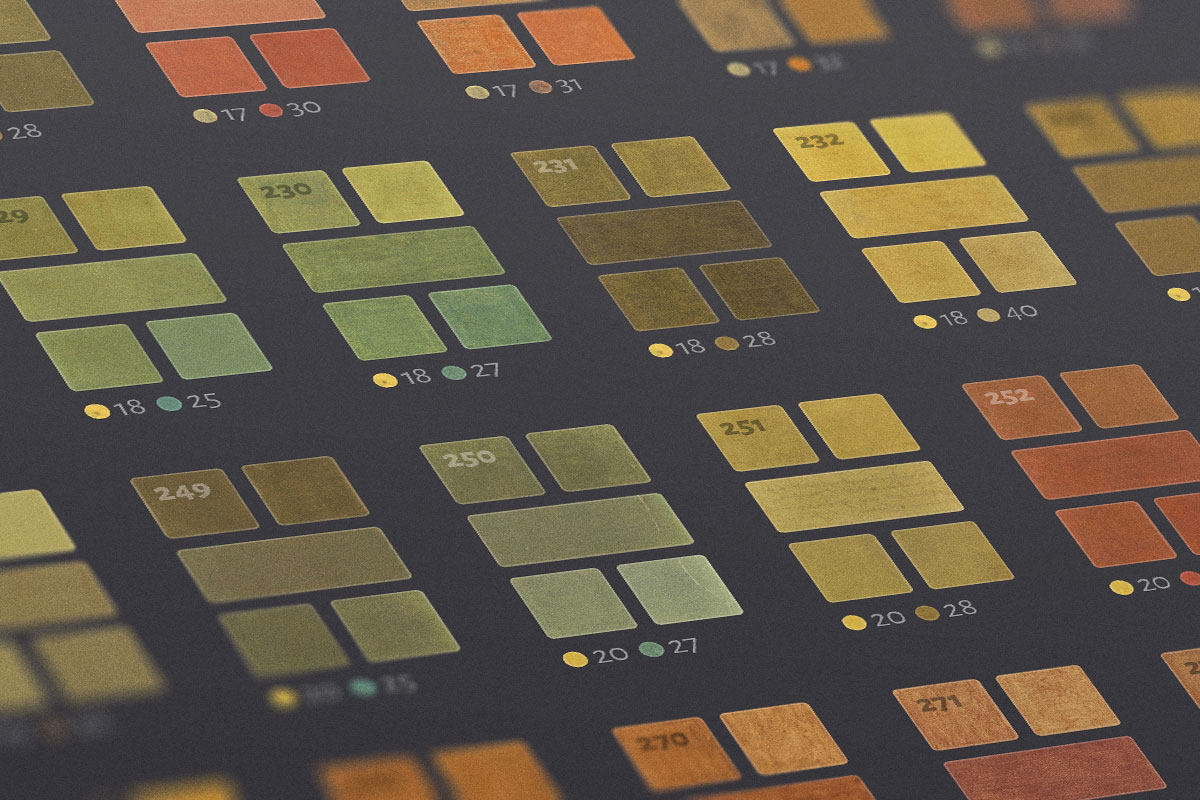 All 323 water mixtures from the manuscript arranged as “doorways” and organized by color. Each box includes the image of the real color painted in the manuscript and each set of boxes represents the mixing from one pure color (largest) to another (smallest) and the ratios of mixtures in between. No words are included on the poster. 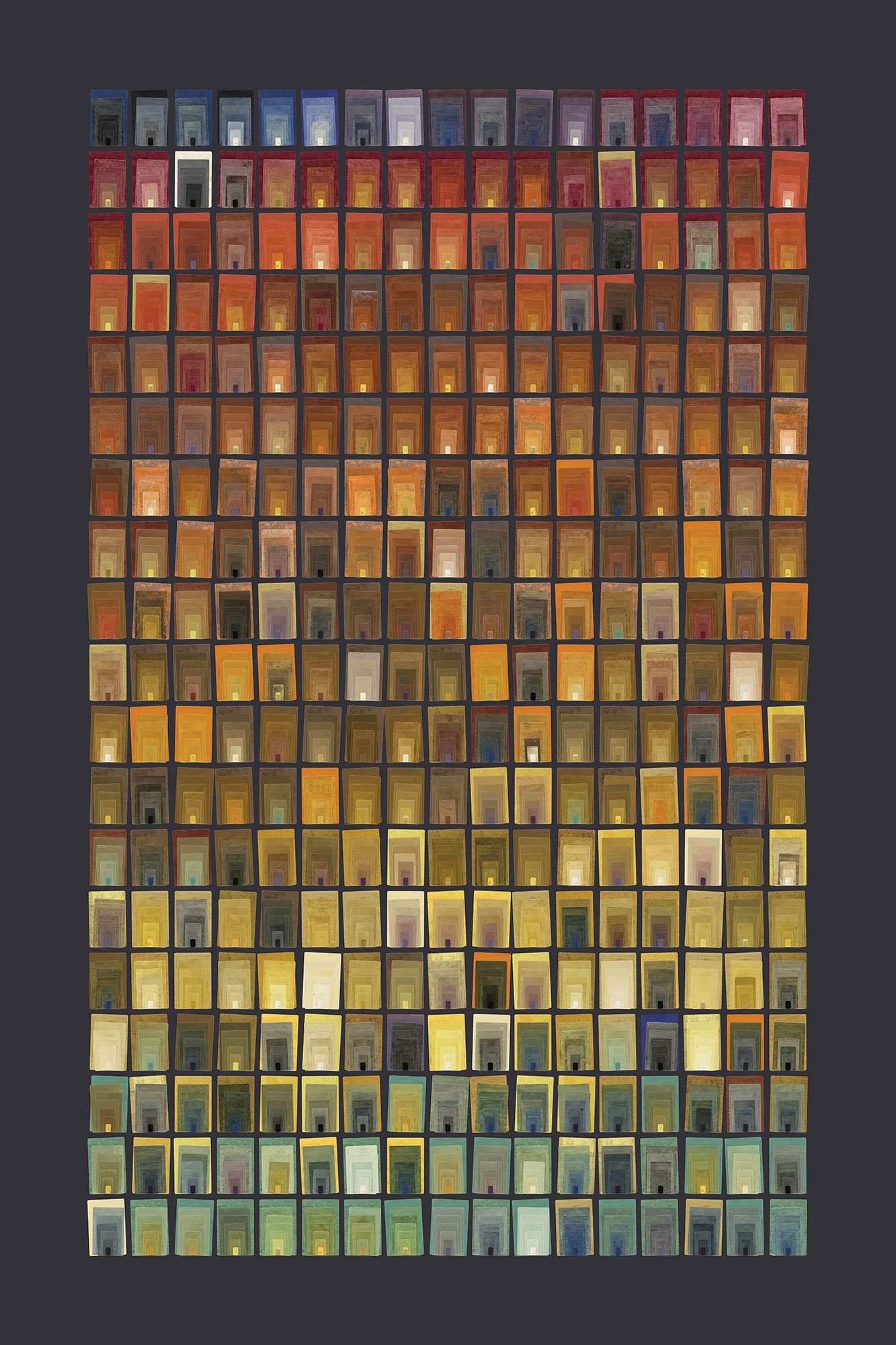 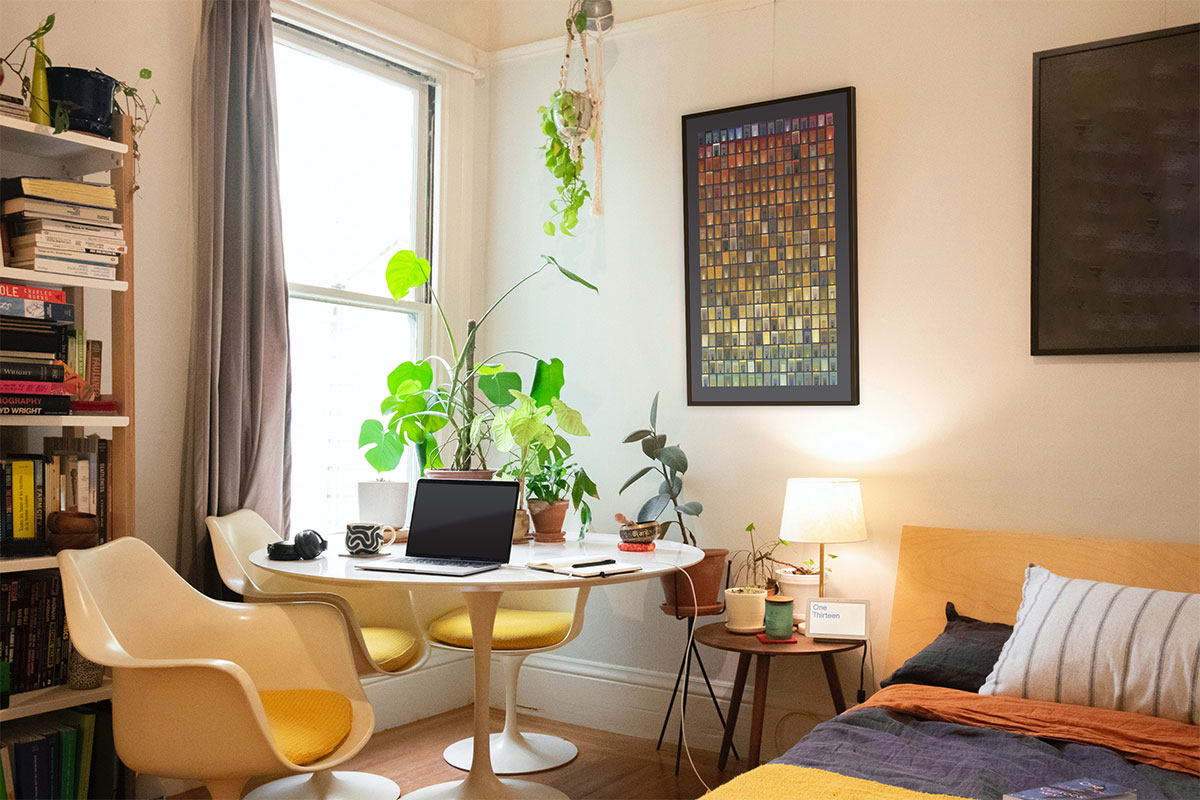 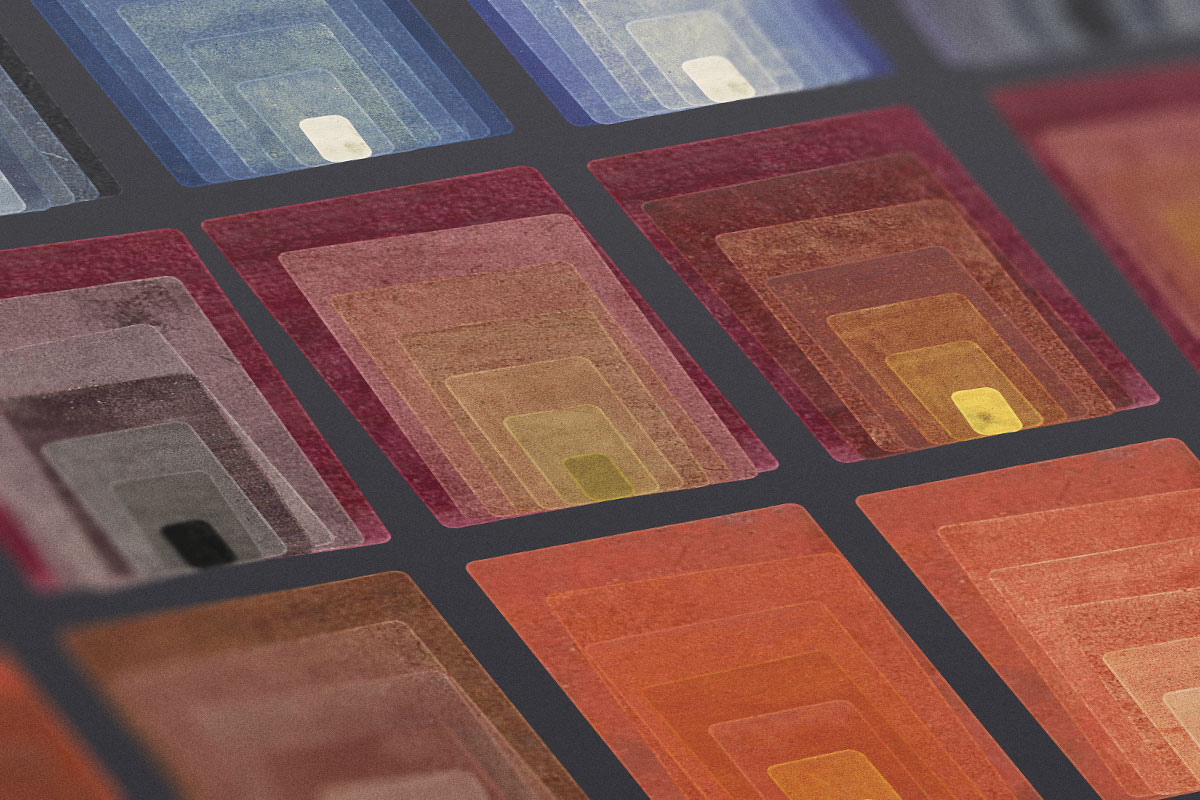 How it was made

Learn more about what went into creating this project including early ideas and details about the original manuscript.

Color names and digital color values available as a Google Sheet or as JSON files for pure colors and their mixtures..

A big thank you to those who helped me throughout this project by pointing me toward more information than I would have found on my own: Ian Johnson, Wessel Vink, Elmine Wijnia, Erik Kwakkel. Translations provided by the talented team at Bureau glossarum.